Futures Made Better: Sime Darby at 110

Chronicling the history and evolution of Sime Darby 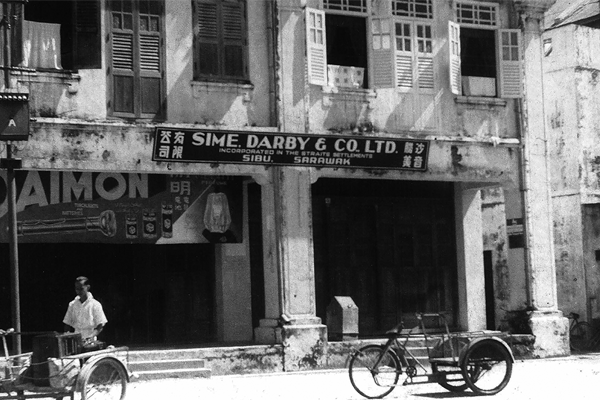 From its humble beginnings as Sime, Darby & Co., Ltd., an estate agency managing rubber plantations, Sime Darby Berhad is today a multinational with operations across 19 countries and a partner of choice for some of the world’s admired brands.

Having survived two World Wars and the eclipse of the British Empire to flourish in an independent Malaysia, Sime Darby has continued to thrive to become one of Malaysia’s largest multinationals and one of its most recognised brands today.

“In every port of consequence” – From rubber to much more

Sime Darby Berhad is one of the few remaining corporations in the world that can trace
direct descent from the British colonial “Agency House”. These mercantile institutions originated in the 1700s to allow “free traders” restricted access to markets dominated by the East India Company, and traders made their fortunes by acting as import and distribution agents for British products in the colonies, as well as by exporting goods manufactured
in the colonies to Britain and eventually the rest of the world.

-excerpt from Futures Made Better: Sime Darby at 110

Sime, Darby & Co., Ltd., founded by William Middleton Sime, Herbert Mitford Darby and Henry d’Esterre Darby, came into being on 1 October 1910, through the merger of two smaller firms
of plantation managers: Sime and Moorhouse, and Darby and Watson.