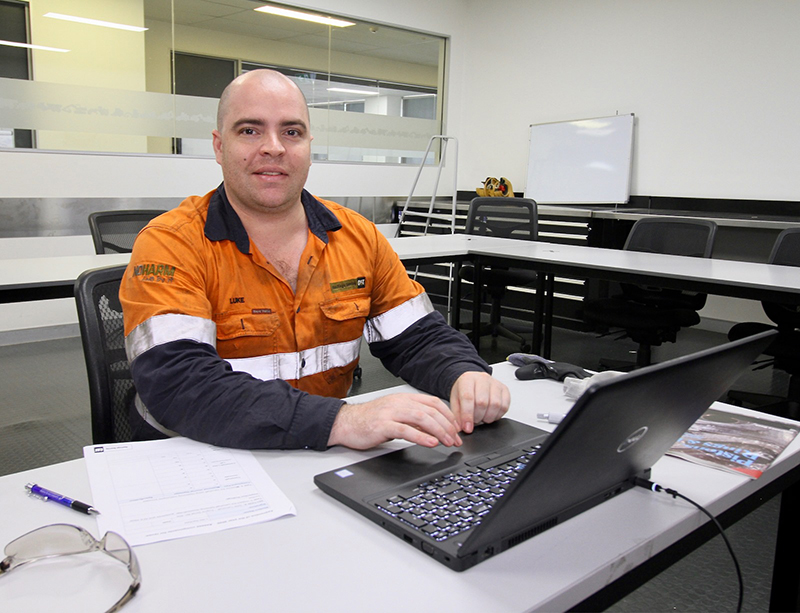 “Life often doesn’t work out the way you planned, but that doesn’t mean you give up on your dreams.”

Luke Banfield applied three times for the Hastings Deering’s Apprenticeship programme, before he was successful. Holding on to his motto ‘taking everything in your stride’, he never gave up on his dream of being a part of the programme.

“It is such a great opportunity for me. I would be meeting and working with guys who worked for Hastings, and you could see the level they were at: by 30, I said this is it: it’s now or never.”

This year, Luke was named Hastings Deering’s 2020 Apprentice of the Year, defeating six other finalists in the prestigious annual competition held by the Queensland and Northern Territory Caterpillar dealership. 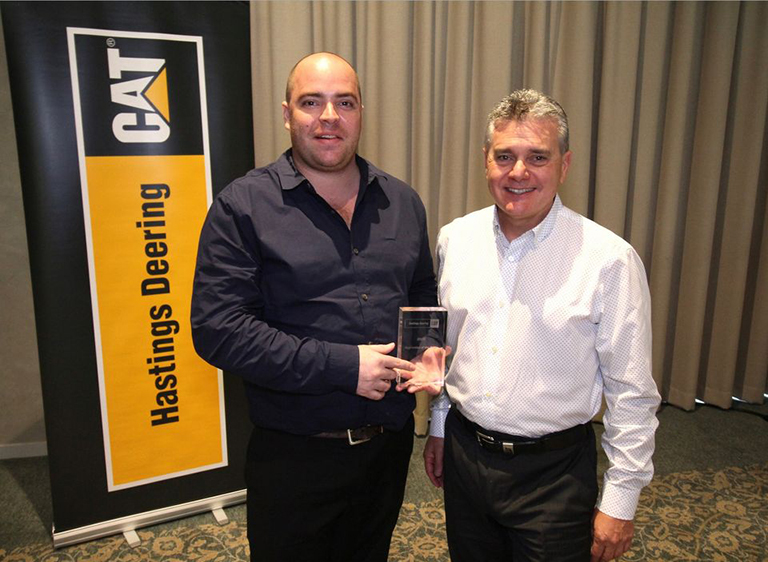 Luke, along with six other contenders from Queensland and the Northern Territory, came together in Brisbane for four gruelling days of theoretical and practical challenges in a bid to be named Apprentice of the Year.

This year is the 43rd year of the award, a prelude to entry to global competition by machinery giant Caterpillar to celebrate the very best in training. This year’s win marks a back-to-back win for the Northern Territory. Last year, Andrew Creber from Northern Territory Branch was the Apprentice of the Year.

Luke will now compete in the next round of competition against Caterpillar apprentices from dealerships across Australia, New Zealand and Indonesia.

“Luke impressed trainers in the way he was focused and methodical in following procedures that are critical when problem shooting machinery,” Managing Director, Industrial Division – Australasia, Dean Mehmet said.

In the last 18 years, Hastings Deering has trained more than 2000 apprentices, and it remains one of the largest trainers of apprentice diesel fitters in Australia, committed to replenishing the talent pipeline.