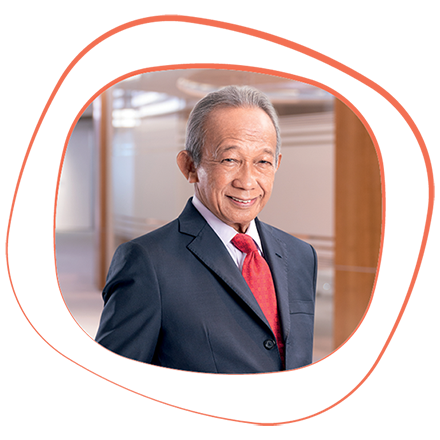 Tan Sri Samsudin was the Chairman of Employees Provident and EPF Investment Panel from 2007 to 2020, Universiti Utara Malaysia from 2006 to 2016, National Unity Consultative Council from 2013 to 2015, the President of Perbadanan Putrajaya from 2004 to July 2012 and Chief Secretary to the Malaysian Government from 2001 to 2006. He served as the Secretary General for two ministries, the Ministry of Domestic Trade and Consumer Affairs (1994) and the Ministry of Home Affairs (1996).

Tan Sri Samsudin is currently the President of Universiti Islam Antarabangsa Malaysia and the Pro Chancellor of Universiti Malaysia Terengganu. He was the Chairman of the Board of Trustees of the Mahathir Science Award Foundation until his resignation in June 2022 and a member of the Special Independent Emergency Committee 2021 from 9 February 2021 to 1 August 2021 and a member of the Royal Commission of Inquiry from 20 January 2022 to 19 July 2022.